Local news and guestbook posts in and around Torreserona

about 2 hours ago
0
votes

Are Duty Free and shops alike open in El Prat Airport? : Planning to buy a Cava to a friend I am going to visit. Full Article
Local news from Reddit (Barcelona)
about 8 hours ago
0
votes

How to - return to sender : Moved into a flat. Getting mail for what seems like half the city. I could ignore it but would like to do a ‘return to sender’ type of thing. Could someone please instruct me on how this is done in Spain/Barcelona? Thank you Full Article
Local news from Reddit (Barcelona)
about 5 hours ago
0
votes

Barcelona sea fishing : Anyone here into sea fishing off the rocks/beach and would be up for showing me some good spots in Barcelona? Full Article
Local news from Reddit (Barcelona)
about 6 hours ago
0
votes 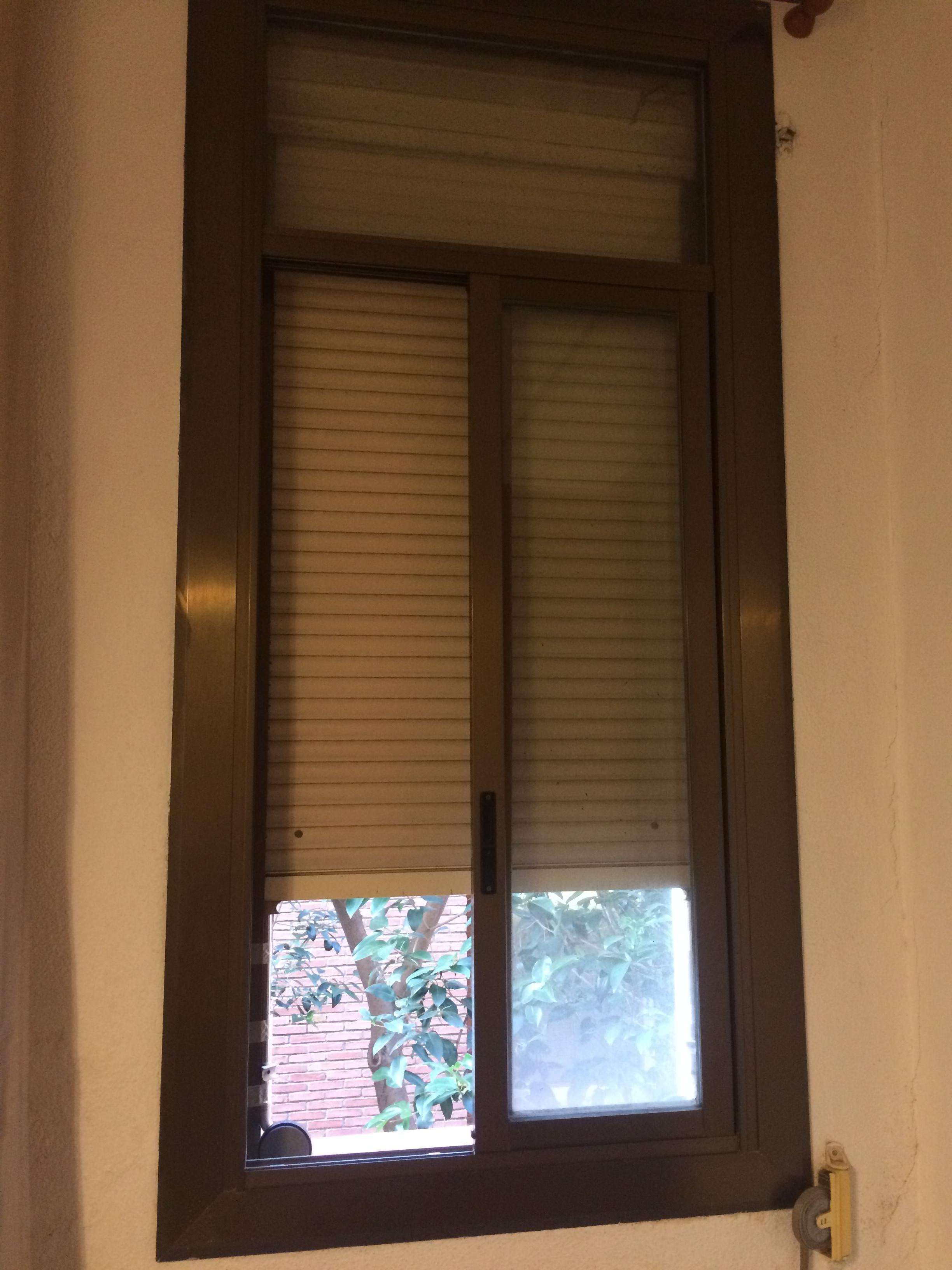 ...read more
Broken window blind - any advice regarding repairshops? : Hey everyone. The window blind on my window broke a while ago. The issue is that the band that used to pull the window blind up tore apart and I had to manually push the window blind up and it won't go above this limit as shown in the pictures. I went to a repairshop and described the problem. A guy came to my place and said that it's too complicated for him to solve the issue, due to the window blind being located outside of the window, instead of the usual inside. Anyway, I'd like to solve this issue somehow and I wonder if you know any place that can solve this problem? Here's a picture of the window itself with the window blind's maximum height: https://imgur.com/a/C5Xs5Ys As shown in the picture, in the down right corner, the band that used to pull is just hanging there instead of being upright into the hole above it. It's hard to describe since I have no knowledge at all about this particular field. I just want to solve it somehow, since it's blocking a lot of nice daylight to come in. I put two pieces of metal that keeps the window blind pushed upwards. Otherwhise it would've fallen down to about 2 - 3 cm above the windowsill. Thanks in advance!
Full Article
Local news from Reddit (Barcelona)
about 9 hours ago
0
votes 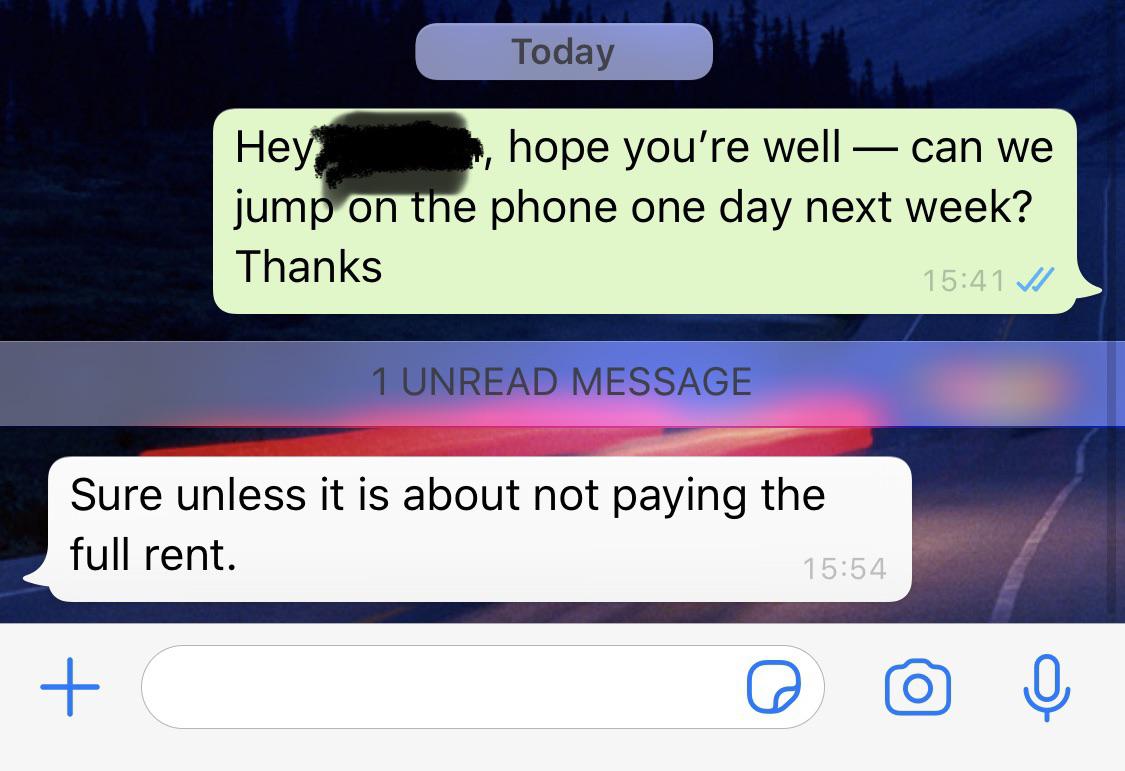 Other features for Torreserona, CT, ESP