Local news and guestbook posts in and around Kaplan

about 7 hours ago
0
votes 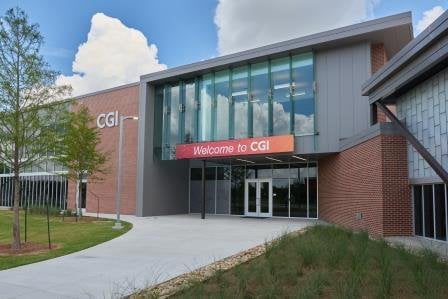 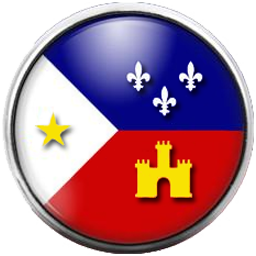 ...read more
Inconvenient Truth: Former Lafayette City Marshal Earl J. "Nickey" Picard illegally pocketed court fees for more than four years. The same fees his successor Brian L. Pope. is being prosecuted for pocketing. : Whilst bestowing an honor upon Marshal Picard, Mayor-President Josh Guillory stated: "I was pleased, honored and humbled to participate in recognizing the lifetime of service by former Lafayette City Marshal Earl J. "Nickey" Picard. Marshal Picard served for over 30 years, a record. He has made an impact on our community that will continue to be felt for years to come. I am proud to call him my friend. #SpiritOfLafayette " Marshal Picard supplemented his salary with an estimated $4500 /month in court fees that was not part of his regular pay. Essentially doubling his own salary. This did not become a crime until 2011 when the State passed a law stating that City Marshals cannot supplement their own salaries with court fees. Marshal Picard served until 2015. From 2011 - 2015 his estimated supplement total is well over $200,000 of public money he was not entitled to. He served for over 30 years, It's not clear when this court fee system was set up. Marshal "Nickey" is well liked, but that does not change the fact that he committed some of the same crimes as Brian L. Pope. An official complaint would have to be filed with the District Attorney's office, it is unlikely that will happen. We need to be honest about corruption, even if the former public official is a nice old man.
Full Article
Local news from Reddit (Acadiana)
about 11 hours ago
0
votes

Best affordable 2-bedroom apartment for UL freshman? : Going to UL next year as a freshman, and looking to move out with a roommate into an apartment. What are your guys' recommendations for 2-bedroom apartments for students for the best value? I was thinking maybe like 400-500 per person is reasonable to rent for a two-bedroom? Not sure if there's anything any cheaper than that, or if we'd have to pay more. Full Article
Local news from Reddit (Acadiana)
about 2 months ago
0
votes 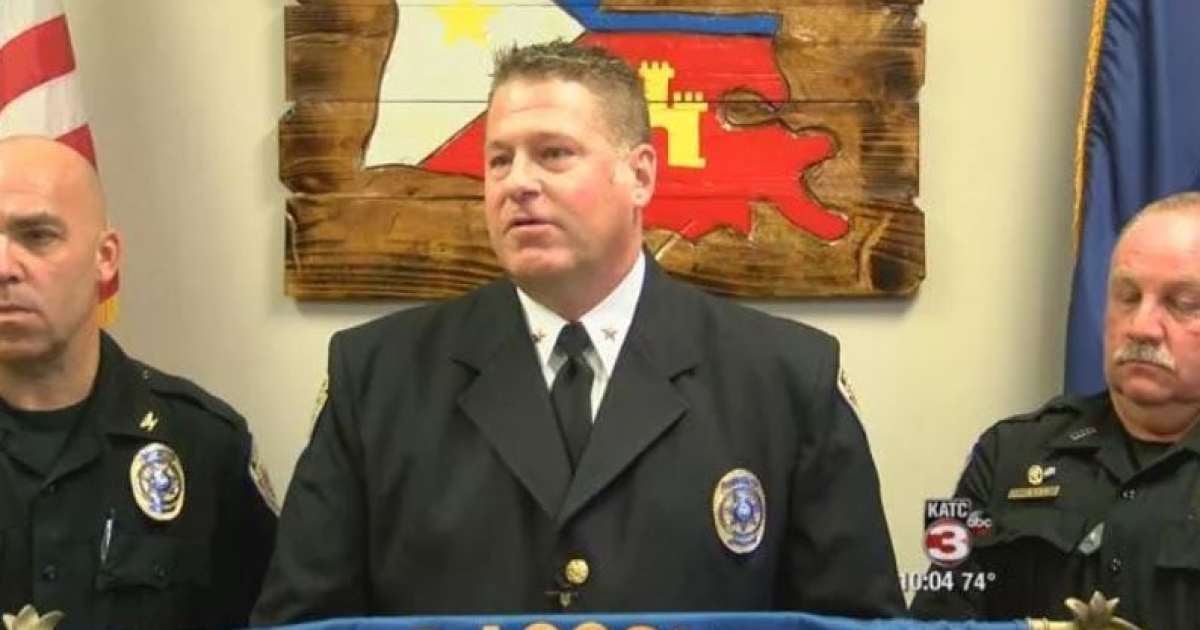 I'm really not surprised to see this. Thoughts? : Full Article
Local news from Reddit (Acadiana)
about 19 hours ago
0
votes

Does Southern Urology actually exist? : Is this place made up? I've called over 8 times in 4 days. Morning when they open lunch time later in the day. Doesn't matter. I get put on hold for 10min - 18min them it just hangs up. Just wondering if anyone has seen this building IRL or if it's a big practical joke. Thanks Full Article
Local news from Reddit (Acadiana)
about 2 months ago
0
votes

Does anyone know who the General Manager is for the Courtesy Automotive group of dealerships is and a point of contact? : Please feel free to PM me any info available. Thank you all in advance. Full Article
Local news from Reddit (Acadiana)
Load more...
View Full screen

Other features for Kaplan, LA, USA