Local news and guestbook posts in and around Statesville

Help in in aHUD PRAC811lease my complaints are falling upon a deaf ear by my property manager regarding another threatening experience with a this neighbor. This landlord grossly oversteps her ethical boundries. Becoming a medical POA of my friend who died last week. Drivine tenants around town in her company vehical. Reguses to talk to me anout this issue she said if my neighbor gets a complaint over this she would be forced to file a complaint agindt me as well
Renter in Lincolnton, NC, USA
Disruptive Neighbors
about 2 hours ago
0
votes

Hickory Public Library has ebook options. : If you have a library card you can access a few free apps for ebooks/audio books/ etc. the kids mode even has ebooks that will read automatically. I’m not sure if they’ll continue after Monday but last week Patrick Beaver Library was letting you reserve online and meeting you in the lobby with a paper bag of books. Full Article
Local news from Reddit (Hickorync)
about 2 hours ago
0
votes

You got a cult on your hands with at least 15 sick in their compound... : ... they're calling COVID-19 a hoax and is going door to door to recruit new members. Be careful if approached by seemingly nice Christians trying to pray for you these days. Full Article
Local news from Reddit (Hickorync)
2 days ago
0
votes 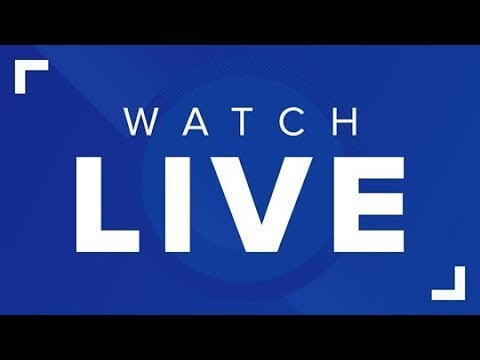 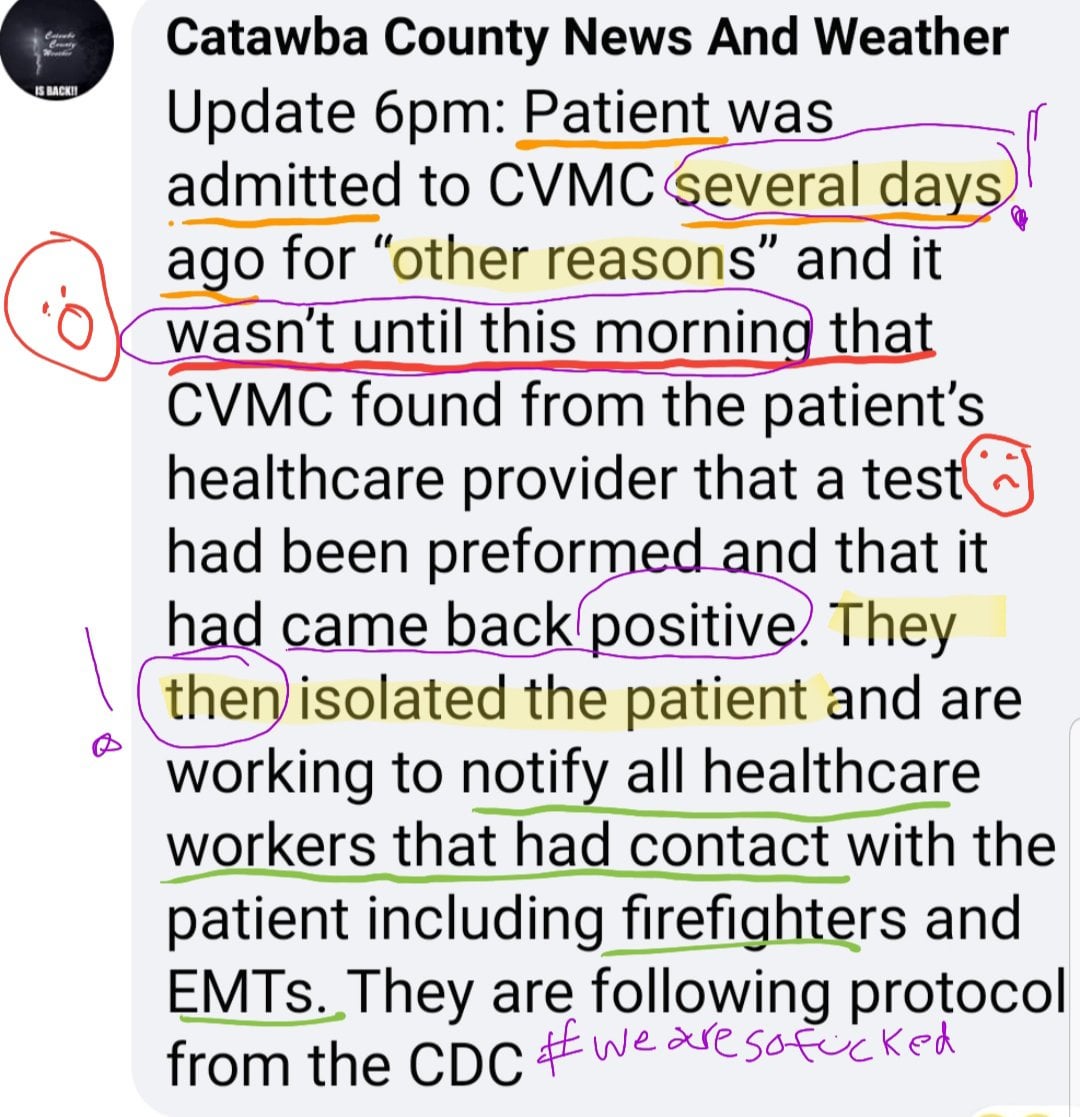 Other features for Statesville, NC, USA